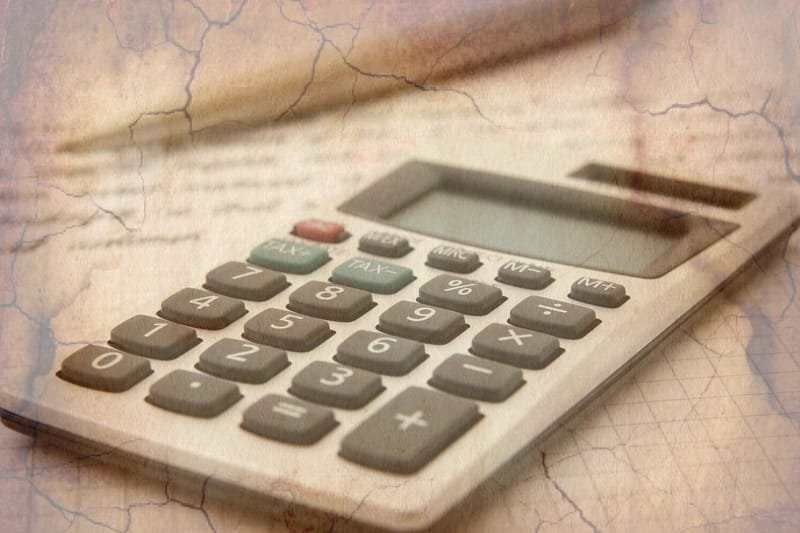 People who go to work every day to provide the goods and perform the services essential to keeping our economy functioning, deserve to be the priority. Not a government that has traditionally removed from them their efforts through taxes and then promised them a portion back in exchange for their votes.

The Banks, especially the big 4 banks are the biggest drain on our overall prosperity. They are the ones that create our new money by relying on people and companies borrowing that money into existence. Most of it is borrowed to pay old debt, around $33 billion a year in interest alone. Governments rely on the banks lending more so that they can tax us at ever increasing rates.

The answer is a lower and fairer tax system. With more of our money in our own pockets we can help break that alliance.

New Zealand's big four banks' profits have increased at three times the rate of the country's gross domestic product (GDP) over the past 10 years. According to the Reserve Bank, ANZ, ASB, BNZ and Westpac made a combined $4.9 billion, after tax, in the year to December 31, 2017.