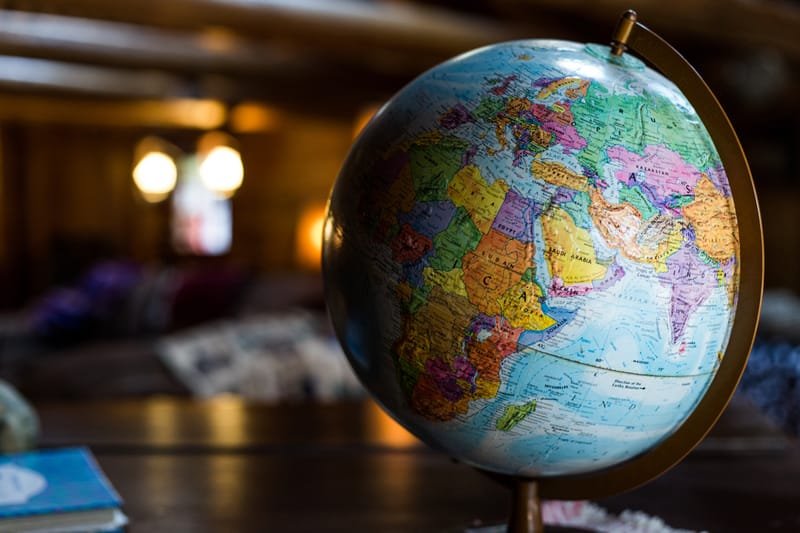 At the heart of all great Nations is their Identity. Together we will grow, nourish and protect the New Zealand identity. We are a proud and respected people and we will ensure our Sovereignty by protecting and securing our borders and citizens. We affirm the restoration of New Zealand’s national sovereignty through the rejection of coercive international pacts and treaties that undermine our national culture and diminish our rights of self-determination.

“Freedom is our most precious commodity; in word, thought and the pursuit of our ambitions. Liberty is not given by government but rather, is the reason for its existence in the first place. We must therefore be forever cautious that government perform its function without curtailing or overstepping the authority given by its master: the people for whom it serves.”

“Defence and border protection are fundamental services a government needs to provide to gain the trust of the public that they are safe, and to allow controlled immigration at a rate that advances the goals and aspirations of New Zealand citizens.”

RealNZ Party is of the opinion that foreign ownership of land and houses in New Zealand creates more problems for New Zealanders and their next generation than good. There should be a register of every land title to see if it is owned by NZ citizen or foreigners and from which country they are.

RealNZ Party opposes foreign ownership of New Zealand assets, e.g. land and existing houses. New Zealanders don't want to wake up one day and find themselves as tenants in their country. Many would and do argue, that is already the case.